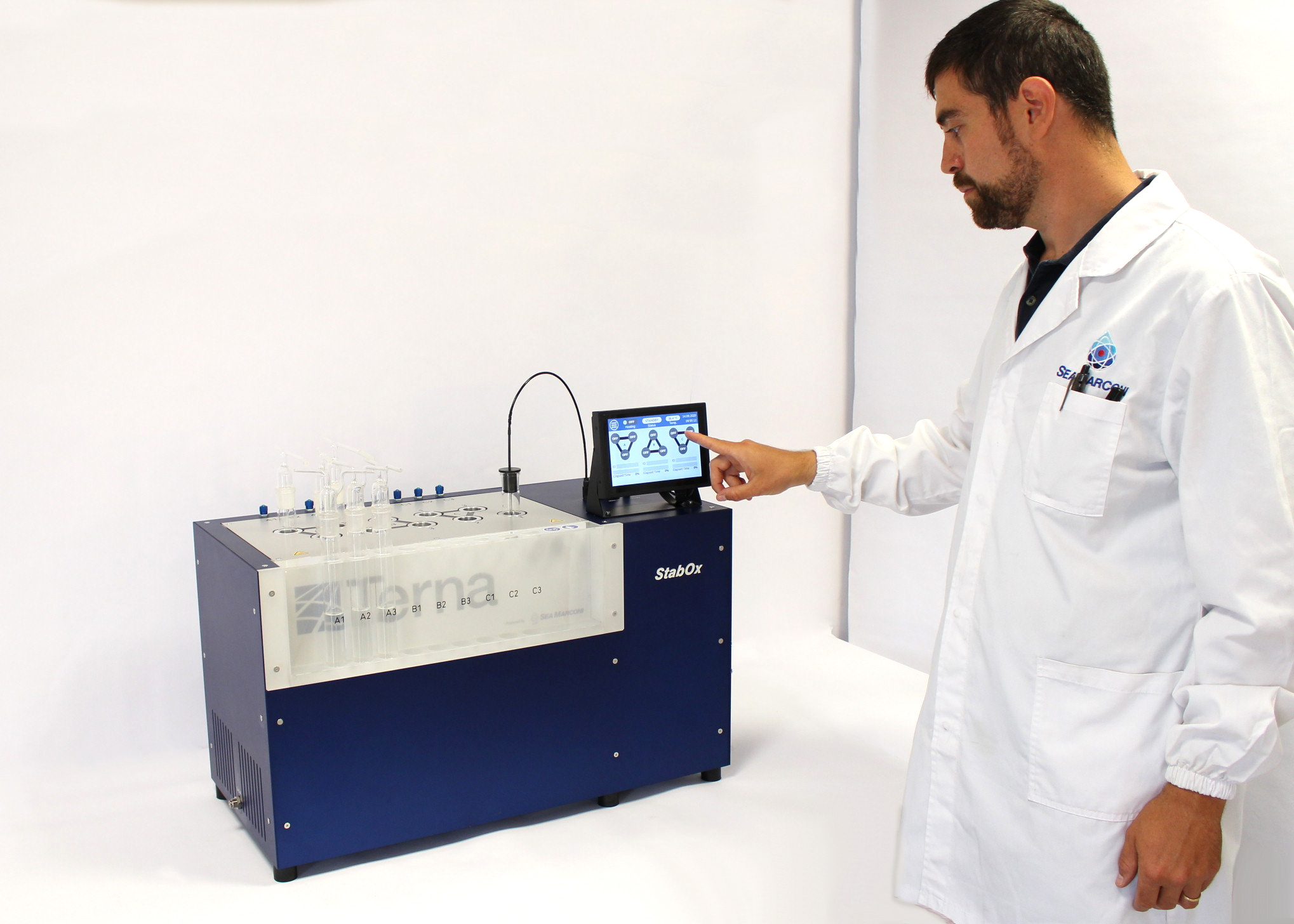 StabOx, the laboratory solution for measuring the oxidation stability of insulating liquids, is about to enter Terna’s laboratories; in fact, the factory tests have just been completed and the product is ready for packaging and shipping.

Let’s take a step back. The tool was officially presented at the My Transfo 2018 conference (17th December) and in that event Terna had the opportunity to touch the concentration of innovation contained in the new born in the Sea Marconi home. In fact, StabOx was designed and built entirely by Sea Marconi, initially with the intention of using it in its own laboratory, then, given the positive feedback and the keen interest of Terna, the intention to put the product in the catalog and make it available on the market. 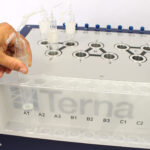 StabOx, with ad-hoc customization for TERNA 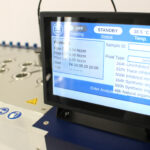 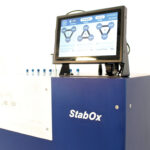 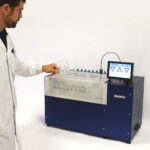 StabOx performs the accelerated aging of liquids under controlled conditions with great precision, the instrument fully meets all the requirements of the reference standard (IEC 61125 * ed. 2.0 2018-01) but starting from those it is able to offer much higher quality standards. In fact, Stabox maintains the temperature of the samples and the flow rate of the oxidant at prescribed levels, while ensuring a much higher accuracy for the duration of the test, without any intervention by the operator. The instrument allows you to perform up to three tests in parallel (independent between them) and has preloaded settings that facilitate the execution of the test on different types of insulating fluids: non-inhibited, inhibited in traces, natural esters, synthetic esters, etc.

StabOx represents the maximum synthesis of Sea Marconi skills, which has been able to combine chemistry, electronics, IoT cybersecurity, process and product engineering at the highest levels.